This new organisation set up a different structure for providing religious and spiritual services to prisoners in New Zealand, under contract to the Department of Corrections, which is also its main funder. The Trust now employed and supplied chaplains, where previously they were employed by Corrections. The Trust took over responsibility from Corrections for the faith-based volunteers in 2015.  A new five-year funding agreement was settled between PCSANZ and Corrections In August 2020.

In November 2021 the Board decided to change the organisation’s name to Tira Tūhāhā Prison Chaplaincy Aotearoa (TTPCA) and this name became official in January 2022.

Our History
Our Role
Where we work 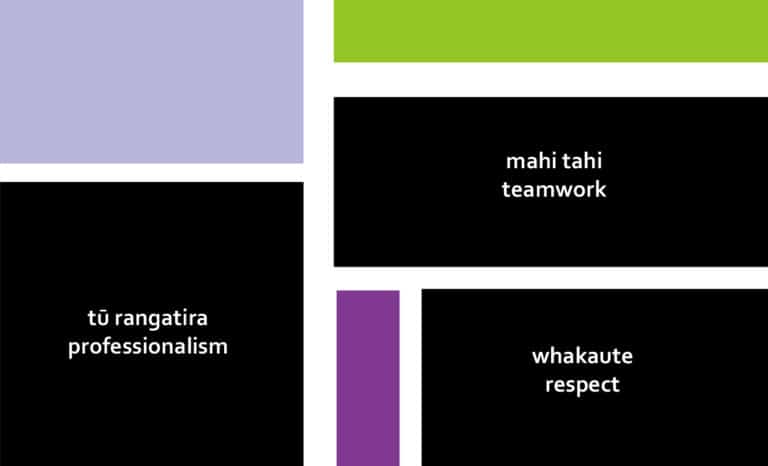 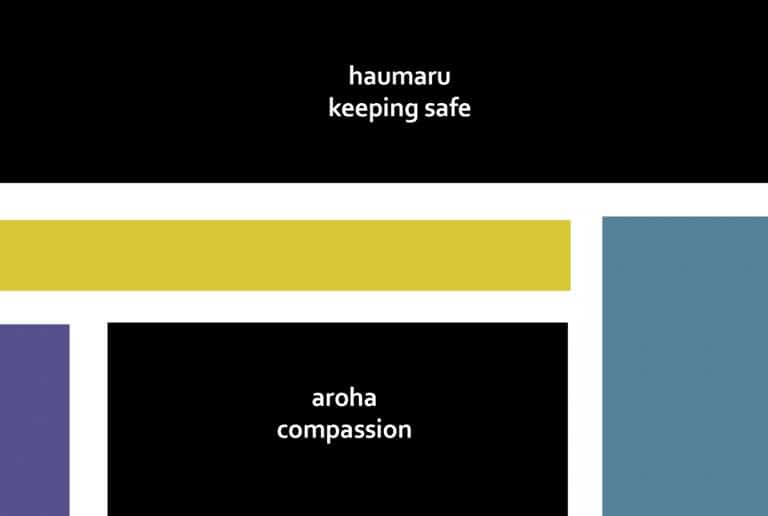 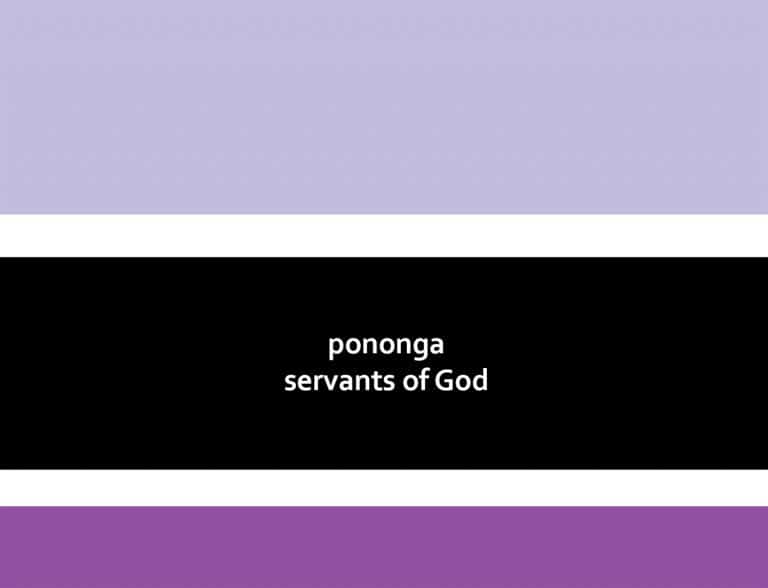